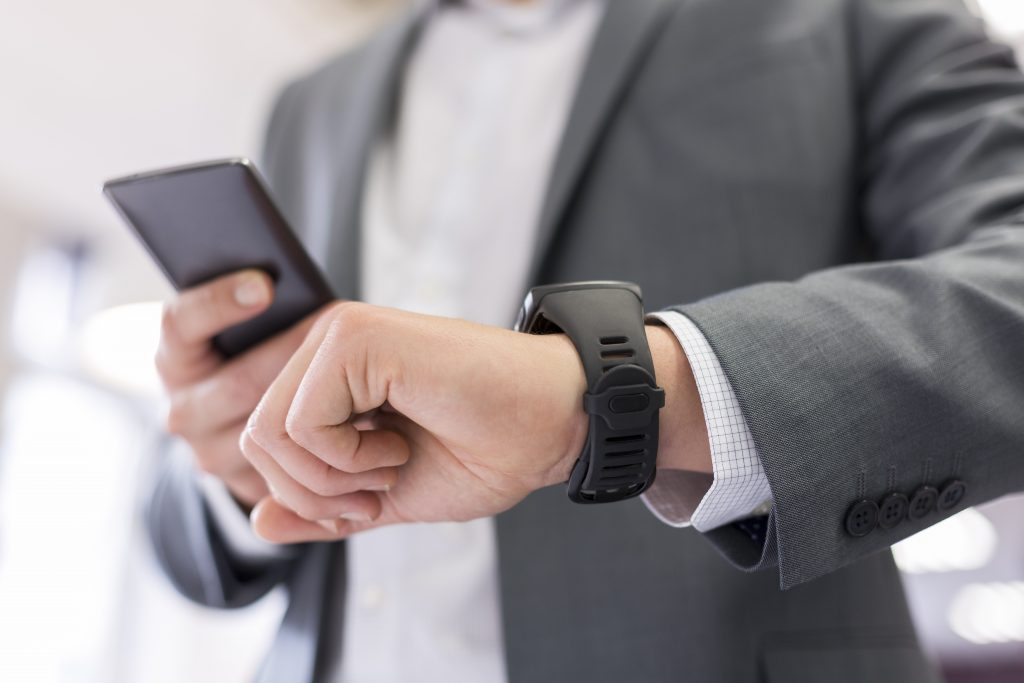 What is a Wearable Device?

You may have heard the phrase wearable device, or even wearable technology. Most of us have more than likely seen advertisements and know someone who actually uses one. But what is it really?  To make it easier for those of you who are not familiar with the phrase. It is a general term used for devices like fitness trackers and smartwatches, made to be worn daily.  The popularity of wearable devices has increased over the past few years. The concept has been around for some time now. If you ever had a watch on your wrist then you have used a basic wearable device. However, modern wearable devices have the ability to connect to your smartphones, tablets, and computers.  From opening the door to turning off the lights, wearables have a wide range of capabilities.

What are the Differences?

Popularity has grown over the past decade for wearable devices, including fitness trackers, smartwatches, and even smart clothing. Both consumers and businesses are starting to use different devices for a variety of functions. With the traction gaining momentum it seems that the technology is not slowing down.  So, what will they do next to continue the advancement of the wearable technology?  How about a foldable screen!?

This is an emerging term and technology with a few different models already in the works. A foldable smartphone is a different form of smartphone which can convert into a larger tablet-like display when unfolded, but keeps a similar size and functions of a standard smartphone when folded. The screen can either wrap around to the back of the device when folded, or a pamphlet-like design where the larger screen is “inside” the device, and a “cover” screen allows the use of the device without opening it.

There have been a few different approaches to having multiple touch displays with a hinge concept. However, the current term is with focus on using an actually flexible display like the Samsung Galaxy Fold.  Manufactures are not stopping with foldable mobile phones.  There are concept designs for foldable wearables now as well.  Research and development are in the early stages, but the industry is headed in the foldable screen direction.

There is a very big appeal to owning a foldable device. There is an option of having larger real estate to work with if you do a majority of your work from a mobile device, but you also have the full functionality of a smartphone just by “closing” the device. Another benefit is if you do a lot of streaming that you can have a wider display to watch whatever it is you are viewing. However, until they are more in the mainstream these are really the only benefits that can be foreseen at this time.

Save money. Don’t throw away your broken wearable. Genius Phone Repair can fix virtually any mobile device! Find a location near you to set up an appointment or stop by.