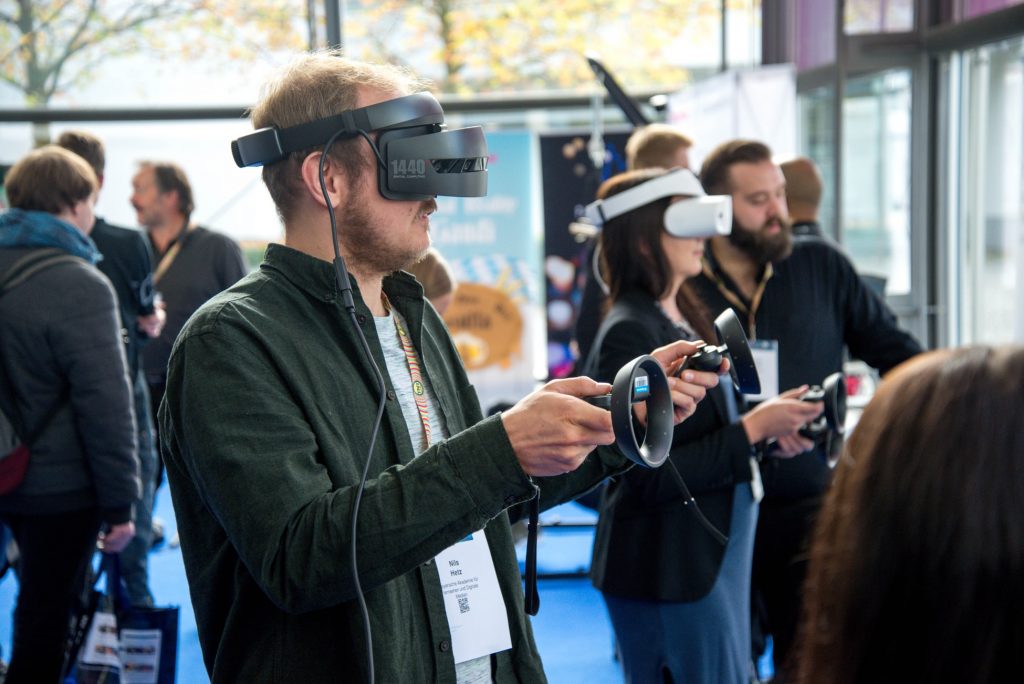 Many businesses and business sectors have suffered during this COVID-19 worldwide pandemic. Regardless, the gaming industry remains unphased. Moreover, the gaming industry was on an upward trajectory prior to the pandemic and has had exponential growth. Staying safe and staying at home has given everyone the opportunity they need to complete their favorite fantasy saga. eSports is on the rise, with competitive gaming taking over major networks like ESPN. Specifically, major league sporting events such as the NCAA tournament were canceled due to COVID-19. What took its place was Madden NFL 20, FIFA, and NBA 2K tournaments hosted and narrated by ESPN. In addition to the rise of eSports, online gambling and eSports gambling have increased as well, causing an uptick in viewership.

eSports Effects on the Brain

For these players, the rush of winning and the adrenaline of competing is as real as an actual physical sport. Consequently, the brain chemicals created are exactly the same. In fact, the hand and eye coordination and strategy involved in eSports makes the brain interact in a way uncontested by other activities. As a general note, the longer a person plays a game the better their reaction times, strategy, and capabilities will become. Just like any sport it takes practice and discipline. Notably, these similarities give it the name eSports because many of the aspects of competitive gaming emulate sports.

eSports in the ’90s might have consisted of competitive Tetris (which could count as an eSport if played competitively). Since then, eSports finds a sizeable community in every single country. More importantly, it is not just sports-related games but any game that has a multiplayer competitive mode. Namely, common genres for eSports include MOBA (multiplayer online battle arena), RTS (real-time strategy), FPS (first-person shooter), fighter, and card games. Such games include such titles as Call of Duty, League of Legends, DOTA 2, Hearthstone, Fortnite, Marvel vs. Capcom, Starcraft II, and Super Smash Bros to name a few.

All of these games feature a competitive community that understands the game well past the fundamentals; down to the efficiency of each action. Currently, there are physics engines that mimic real-world environments to make the eSports competition very lifelike. In fact, the first-person shooter genre has the physics of walking, running, climbing, and falling. Furthermore, the bullets fired in shooter games have simulated gravity or bullet-drop which require analyzing distance and velocity to achieve accuracy. Similarly, in racing games the cars can drift the turns. In addition, tires can be subject to weather conditions that reduce control just like real driving. This realism created with advanced software programming will continue improving and draw an increasingly larger audience.

Looking into the Future of eSports

Virtual reality brings a whole new level of eSports to the realm of gaming. The concept of virtual reality gaming is quite intriguing as it may combine some aspects of physicality to seated gaming. There are full-body virtual reality suits already released. These suits track the movement of every appendage. Unfortunately, there is little progress on software to fully utilize these bodysuits. However, once a title emerges that uses a full-body VR suit such as the Teslasuit or Hardlight VR Suit by NullSpace VR, expect a pivot in eSports. It will bring the actuality of physical fitness and finesse into the realm of gaming. I would expect virtual reality to take off on its own platform with a whole new host of people.

The possibilities of virtual reality gaming are seemingly endless with mitigated risks in the learning curve. You could be a police officer feeling bullet fire to the vest in your chest without dying. Additionally, you could be a stay-at-home athlete who competes in the Online Winter Olympics. Full-body virtual reality will train police officers, the military, scuba divers, truck drivers, and many more professions. It could alleviate much of the risk behind bomb-defusing, hostage rescue, or surgeons learning invasive surgery. Ideally, many lives will be saved by technology such as drones, nanotech, and virtual reality.

Remember, at Genius Phone Repair we repair all gaming consoles and computers. If you need any of our services to get you back into the gaming arena, please reach out to us at www.geniusphonerepair.com or drop by one of our many retail locations in Indiana and Michigan!

If you’re concerned about staying home and staying safe and the implications of the COVID-19 pandemic, please check out our previous blog about facemask usage and social distancing!