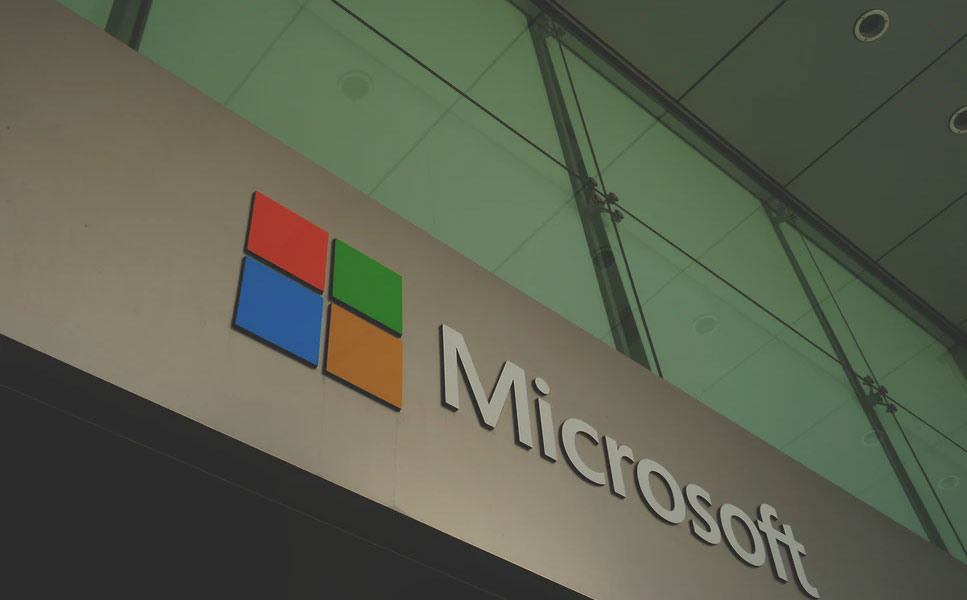 If you’re looking for a true all-in-one “work from home” power device, then look no further than Microsoft’s line of Surface Tablets.

Microsoft released the first Surface RT and Surface Pro in October of 2012. The Surface Pro was basically a souped up version of the Surface RT that included a full version of Windows 8 (instead of Windows RT, a watered down version of Windows 8) and USB 3.0 ports. The Surface Pro also included twice the storage capacity of the RT version. On release, many were impressed by the design of the tablet but not so much with the lack of applications available, overall speed & performance, and general incompatibility with older Windows software. However, Microsoft finally had a horse in the “tablet” race, and the Surface would quickly evolve to be one of the most complete computer tablets on the market- even giving Apple a run for their money.

Fast forward to 2020 and Microsoft’s Surface tablets have evolved to 6 different models to choose from. Here are my top 3 choices for a fantastic all-in-one device:

In conclusion, there are many viable options for an impeccable Microsoft Surface work horse. If you are looking for an affordable, low cost solution to a tablet PC you can take with you on the go, then the Surface Go 2 is a great choice. If you are in need of a more powerful solution with a larger viewing screen, the Surface Pro X or Surface Laptop 3 would both be excellent choices. If you already own a Surface tablet and are in need of any type of repair or maintenance – look no further than your local Genius Phone Repair retail store! We offer affordable repairs on Surface devices with our Genius Limited Lifetime Warranty. At many locations we can even provide same day repair services! Check out our list of retail locations here.