The Xbox Series X and S 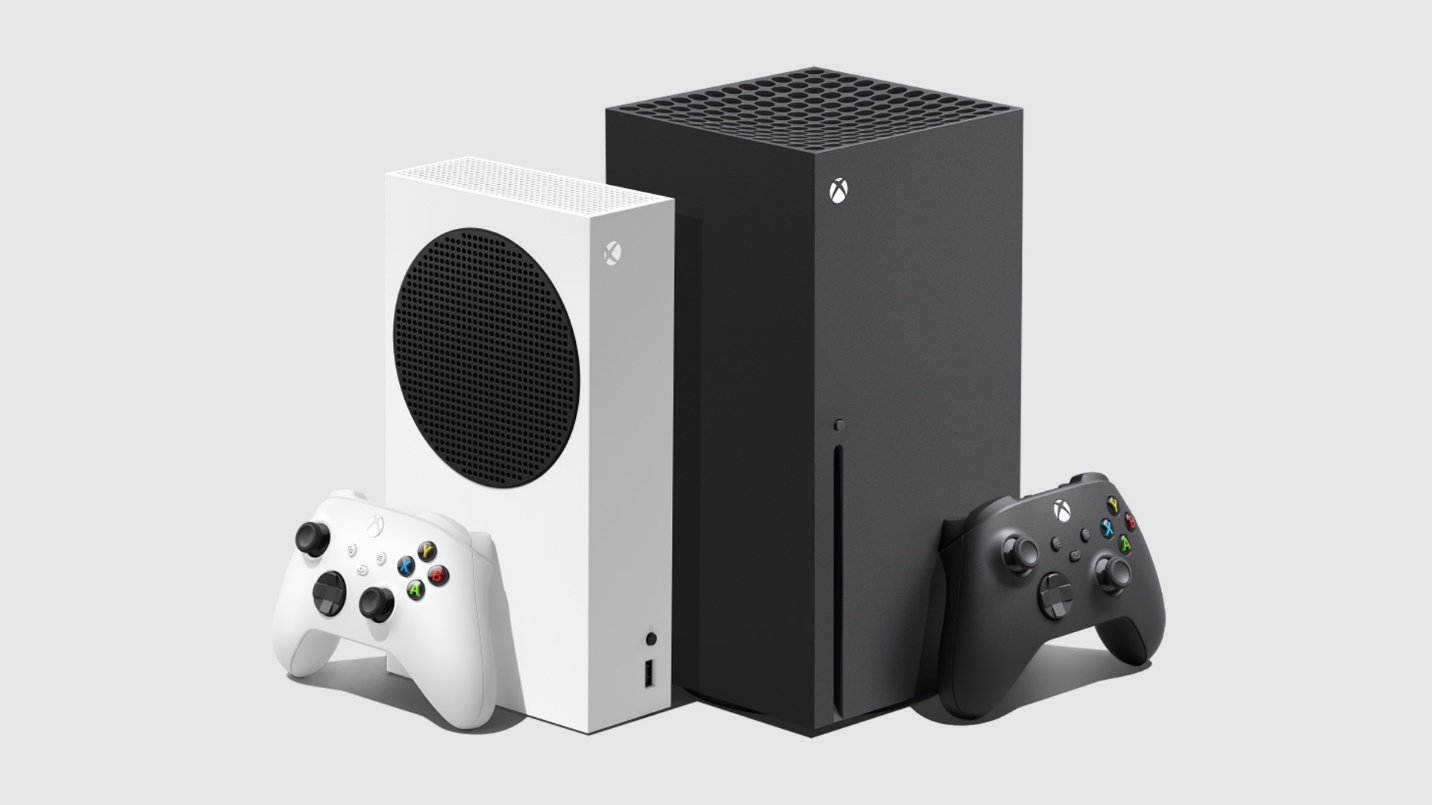 Today is the day. If you are an Xbox fan or just a gaming fan in general you have probably had this date circled since the first announcement. Today, Tuesday, November 10th is the official launch of the Xbox Series X and the Xbox Series S, the newest generation of console gaming.

Microsoft released the first Xbox, then named DirectX Box, on November 15th 2001. Xbox Live, allowing players to play online with people from across the globe was first introduced in 2002. Staying true to their November releases the Xbox 360 was released in November of 2005. The Xbox 360 was arguably Microsoft’s most popular console and the next generation would not be released for 8 years! The Xbox One was released in 2013 on November 22 and was initially not received well by the community. From many features that users did not want, to a name many deemed dumb and childish it was a rocky start for the Xbox one. Many of these unwanted features were eventually removed after the negative feedback. Seven years later Microsoft is back to release their newest consoles! Yes, that’s right, they will be releasing two versions, the Xbox Series X and the Xbox Series S.

The Xbox Series X is Microsoft’s new flagship console. The console will be available in retail locations beginning today for $499. The Series X will be the most powerful video gaming console with improved internals that will result in better visuals than the PlayStation 5. The Series X will come with an SSD aimed to reduce load times in games like Grand Theft auto and Destiny from minutes down to seconds.

A deviation from the norm, Sony and Microsoft have both opted to not have any exclusive games for their consoles. This means that all games released will also be able to be played on the console prior to the ones being released. Not only will they be able to play the same games, all of the accessories will also work with the Series X or S. Your favorite headset or controller will be good to go, saving you from spending any extra money.

The PlayStation will be releasing this week as well on November 12th. Tyler of our Mishawaka location has a great rundown on what you can expect from the newest Sony console.