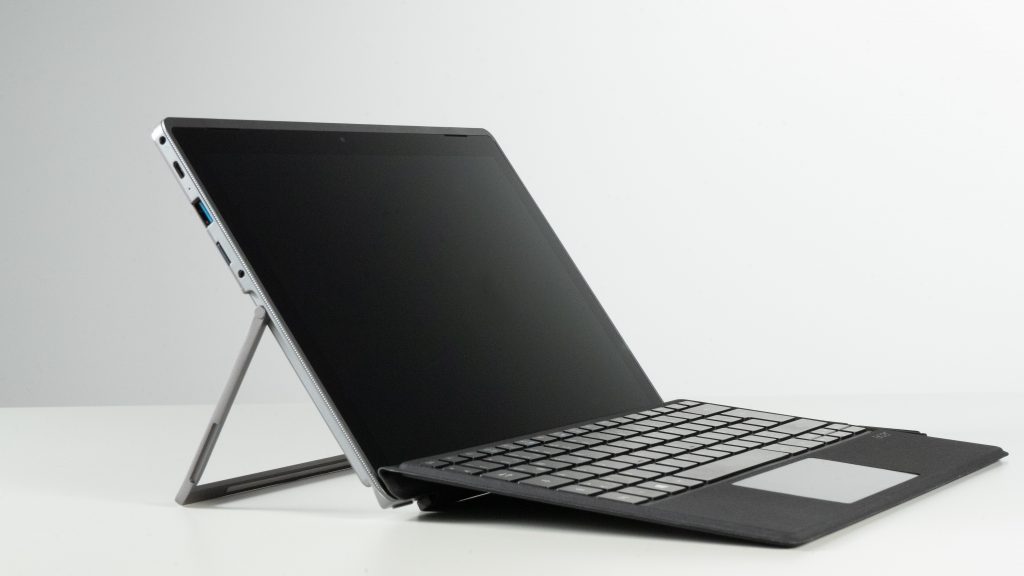 Here is a brief explanation of the correlation of heat, energy, and performance in regards to computing. When referring to walls, they are barriers, limitations, or maximums. More power equals more performance for the most part until processors reach a heat wall. Drawing less power creates less heat and elongates battery life at the expense of a performance wall. Intel likely tries to balance these aspects for the device and optimal usage of that device. For more information about the future of computing, check out this blog on the power wall.

The Surface Pro 8 11th Generation Intel processors are smaller and more energy-efficient by redesigning the layout of the transistors and internals. The H-series processors: e.g., Intel Core i7-11370H, were purportedly designed for mobile gaming devices and max out at 35 watts. This is 10W lower than their other flagship high-end gaming processors. Intel says the chipset will benefit largely due to its newest integrated graphics card, the Iris Xe. The Iris Xe falls below basically every current dedicated graphics card, but stands tall to other integrated graphics cards in its category.

The downside of integrated graphics is shared system memory and a reduced number of execution cores. This makes them unsuitable for peak gaming performance. In contrast to integrated graphics cards, dedicated graphics cards are bulky, draw a ton of power, and generally get quite hot; usually featuring cooling fans. Dedicated graphics cards such as the GeForce GTX 1080 are not ideal for mobile gaming, depending on the form factor of the device. Mobile devices carrying these kinds of graphics cards are bulky and heavy, such as Asus’s ROG (Republic of Gamers) Strix series laptops. Contrarily, Surfaces are thin tablets with limited ventilation, limited space, and, because mobility relies on battery power, limited power. To read more about lithium batteries and how they work, please read our latest battery blog.

What to Expect with Surface Pro 8

Since the inception of the Surface, it has been the device that balances productivity with entertainment. The focus around the H-Series 11th Generation Tiger Lake processors and chipsets show an increase in focus toward gaming and entertainment. Surface Pro series will remain extremely viable for the busy professional. They are niche for digital artists and other professions making use of the Surface Pen. In fact, the Surface Pen can detect 256 levels of pressure allowing for artistic techniques such as shading. Professionals will enjoy the detachable Surface Type Cover which has been a mainstay for every iteration of the Surface Pro.